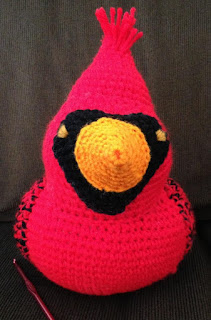 This pattern is called Chubby Cardinal. I designed this, like I did Chubby Gator, for a friend who likes to give baby gifts of the new Mommy and Daddy's favorite college/sports teams. It's such a fun idea and has allowed me the ability to really explore my "chubby" side. :)

Head:
Repeat as for body through Row 8.
R9-11- sc in each
R12- (sc in 4sc, inv dec) around (40)
R13-15 sc. Finish off.
Leave a long end for sewing to the top of the body. Stuff. Position it on the body so that it “leans” a little forward, then whipstitch it to the body. (I left the end I “finished” at on top so that my finishing stitches that weren’t as pretty as my beginning stitches would get covered up by the head.)

Cone Feathers: Cut about 6 or 7- 4” pieces of yarn. Attach them to the top of the cone and trim them down to look like “tufts”. Stuff lightly- finish stuffing once you have the majority of the cone sewn to the top of the head. Make sure your tufts are facing forward, and angle it as you see it in the picture. Whipstitch it to the head. 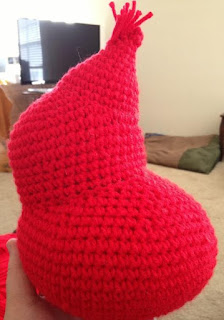 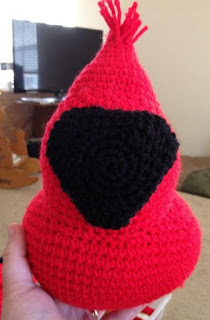 Beak: Repeat as for Head Cone through R9. Cut. Sew to face, stuff before closing off. 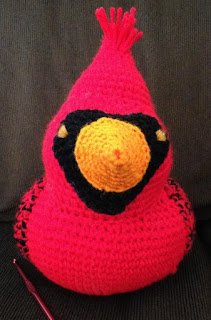 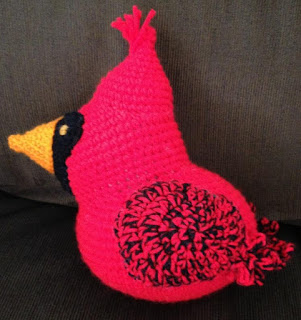 You will be crocheting the tail to the body in between the wing feathers. 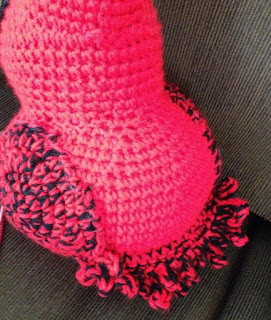 Sl st to finish and Cut. Weave ends. All Done! 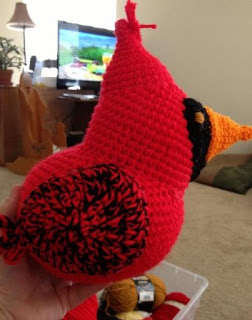 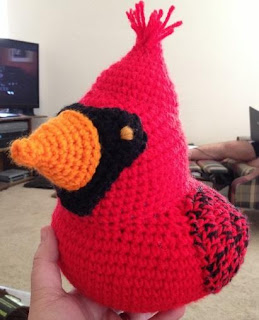 Scrappy Squares Poncho Pattern by Elizabeth Mareno Available free on this blog or purchase an Ad-free version on my website . Poncho Front  ... 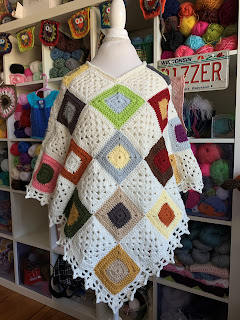 All of the graphics and texts displayed on this website are protected by copyright and may not be copied, reproduced, altered or redistributed in any form without the written permission of the copyright holder. By entering this website, you signify your agreement to abide by these terms of use. Copyright 2000-2020 Elizabeth Mareno All Rights Reserved
Some of the links provided in posts may be affiliate links. Which means if you click on them and purchase something- you don't pay more- but I may earn a small commission from your purchase. I only recommend the things I personally use and believe in. 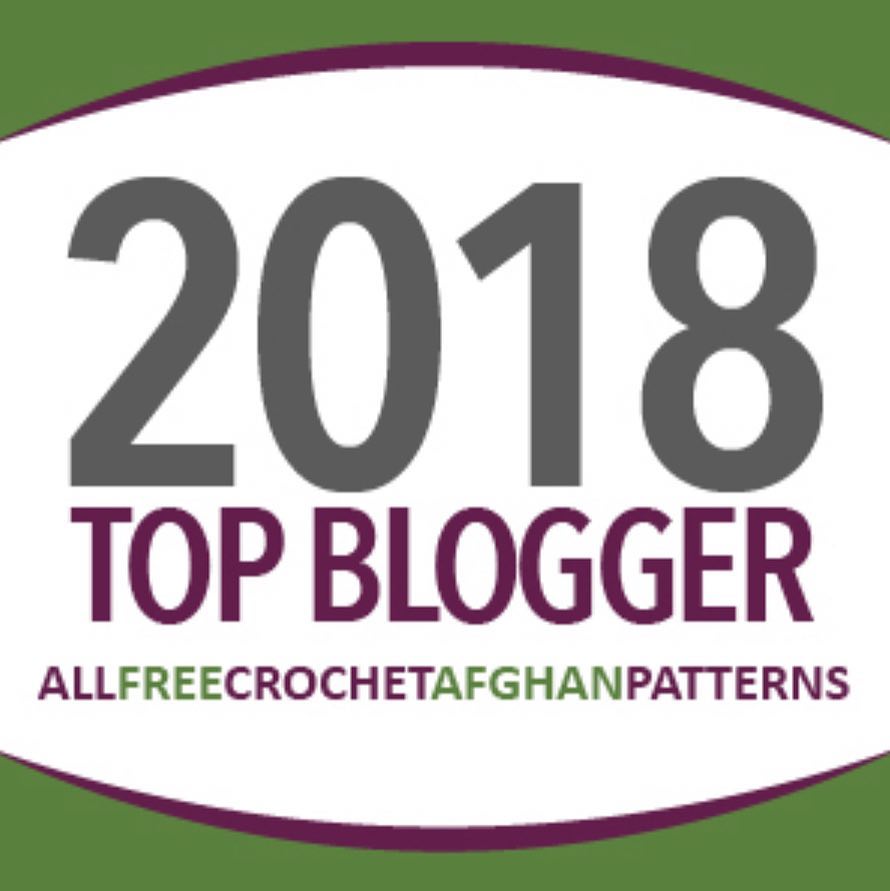 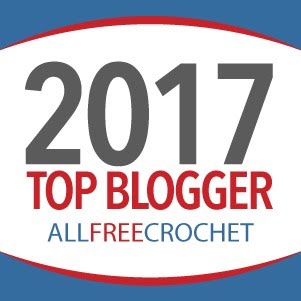 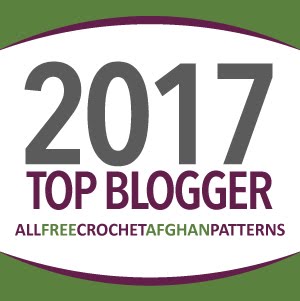 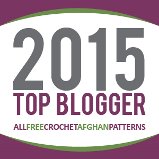 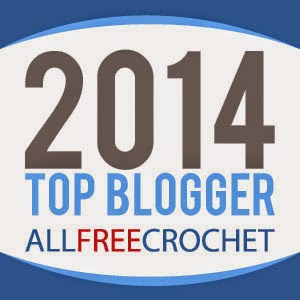