Christmas Around the World CAL 2019

Hey everybody, did you know that I have another Christmas blanket CAL starting...right about now??? It's called Christmas Around the World, and it focuses on Christmas symbols that are common throughout many different countries. It's amazing how many things are used in Christmas celebrations throughout the world that cross borders and unite us all. 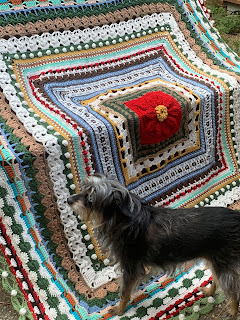 From October 2 to November 20, you can join in on the Second Annual Christmas Blanket CAL with me and my awesome gang of helpers: Theresa, Niamh, and Wini.

This CAL you will be able to join us via email, on Ravelry, or in the Facebook CAL Group. It is completely free until November 20th. As usual, there will be support videos throughout the CAL for those that need them!

We have four different colorways to inspire you. The original by Biz is a Boho Comfy Well-Traveled color scheme. Then we have Theresa's jewel-toned creation, Niamh's Traditional colorway honoring the love and memory of her Gran, and Vannessa's Dr Seuss/Grinch inspired colorway. 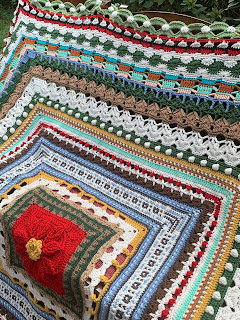 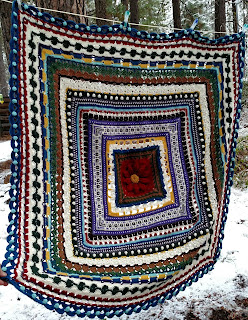 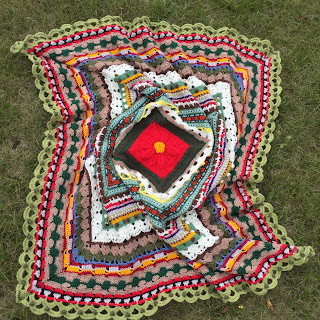 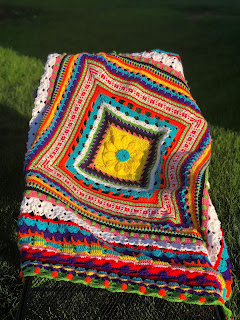 I hope you choose to join us! There will be lots of fun in the Facebook Group:
Giveaways, an International Christmas Sock Exchange (goody swap), Additional Patterns, and just some general Christmas themed silliness.

One of the additional patterns will be the Around the World accent pillow pattern: 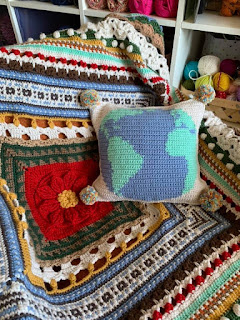 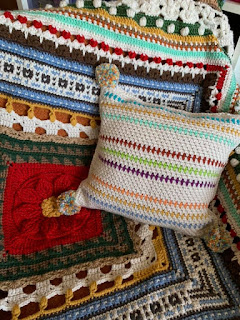